Be the first to review this product
$12.95
In stock
SKU
MAK-TBA

The Makarov Pistol Trigger Bar Assembly is a spare part used for arsenal rebuilds of service issued Makarov pistols. With years of use parts such as the trigger bar assembly wear and need to be replaced. Considering there is no current production of the Makarov pistol, spare parts such as this are essential to have on hand to ensure reliable operation of your prized Makarov for years to come. 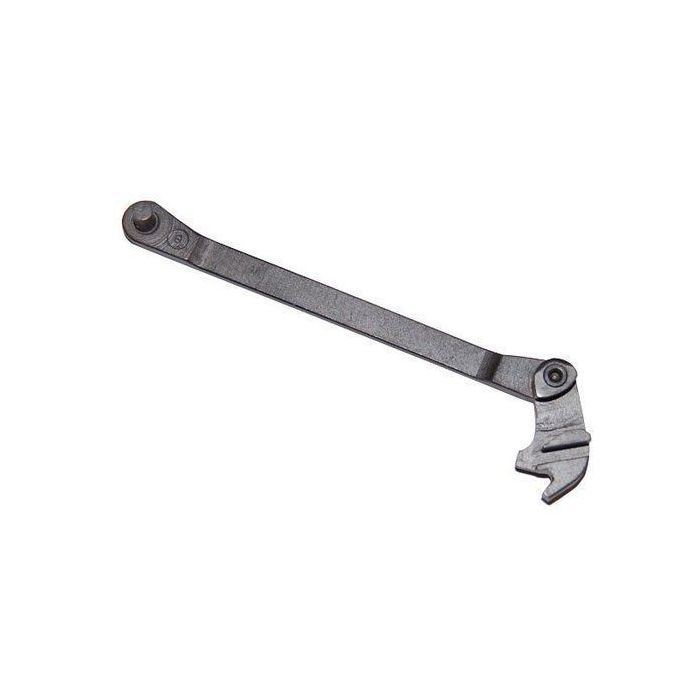 Spare and replacement parts are an important consideration when it comes to firearms. Like any machine, firearms rely on a series of parts to function properly, especially all components that impact the firing sequence. In general, if a part breaks or fails, a repair or replacement becomes immediately necessary – not only to keep a firearm functioning properly but also to ensure the safety of yourself and those around you.

Just because you do not recognize every component of the Makarov does not mean that each does not play an important role. Now that you are familiar with the Makarov trigger assembly, you know just how important it really is. As such, you know what would happen to your Makarov if the trigger bar assembly were to break. Make sure your Makarov remains operational by ordering a Makarov trigger bar assembly today.

Reviews
Write Your Own Review
We found other products you might like!
More from
Copyright © 2002-present United Defense LLC. All rights reserved.