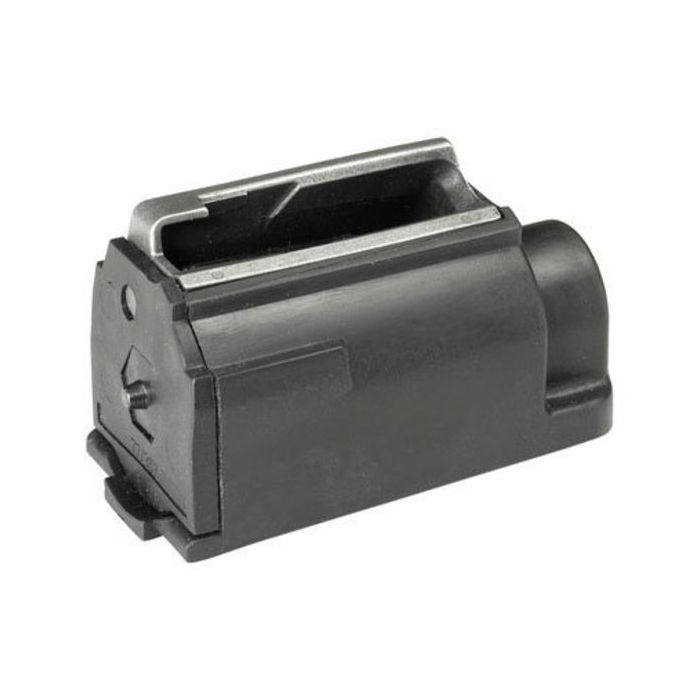 5 6 (6)
The Ruger 77/357 magazine is an original factory-produced magazine for the company's .357 Magnum variant of the Model 77 Rotary Magazine Rifle. As such, you should expect nothing but a perfect fit and flawless function in your Ruger 77/357. These five-round rotary magazines feature composite construction with steel feed lips, and represent both the quality and the value that long-time customers have come to expect from a company like Ruger.

It was in 1949 that Sturm, Ruger & Company, Incorporated, more commonly known as Ruger, was founded by William B. Ruger and Alexander McCormick Sturm. Since then, the Connecticut-based arms manufacturer has been recognized as a leader in centerfire and rimfire design, development and production that is renowned for its reputation regarding both reliability and durability – a reputation earned by delivering on customer demands for firearms like the Model 77 Rotary Magazine Rifle.

Based on the Ruger M77 Mark II rifle, the Ruger Model 77 Rotary Magazine Rifle was introduced in 1983 as a response to customers seeking a high-quality rimfire rifle built with centerfire strength, accuracy and aesthetics. From this request was born a bolt-action rifle designed to be used with rotary magazines. Soon after, many variants chambered for different cartridges were introduced, including the Ruger 77/357, which is chambered for the .357 Magnum cartridge.

One of the unique aspects regarding the Ruger 77/357 is its use of a flush-fitting rotary magazine, which stores ammunition in a circular fashion rather than stacked, as in a box magazine. One of the benefits of this approach – aside from allowing the magazine to fit flush in the rifle – is a more consistent feed rate, which is a result of the consistent force exerted by a stainless steel torsion spring. If you are curious to see how this works for yourself, then check out the new Ruger 77/357 magazine.

As noted, the Ruger 77/357 magazine is a Ruger factory-produced magazine designed for the company's .357 Magnum variant of the Model 77 Rotary Magazine Rifle. This rotary magazine is designed to hold and feed five rounds of .357 Magnum ammunition, and fits flush with the underside of the stock. Manufactured using an impact-resistant composite material, the Ruger 77/357 magazine also includes several other features that give it a performance that is miles ahead of the aftermarket competition, some of which have already been discussed.

The obvious advantage that the 77/357 holds over aftermarket magazines is the employment of stainless steel feed lips as opposed to plastic feed lips. Steel feed lips are not nearly as susceptible to wear as their plastic counterparts, offering greater durability and an extended service life. Additionally, the feed lips are designed to present cartridges at a 30 degree angle for reliable feeds every time.

Generally speaking, it is beneficial to seek out original factory magazines like the Ruger 77/357 magazine for your firearms. Original factory magazines are manufactured by the same company, to the exact same specifications and tolerances as those that ship with the firearms for which they are designed. They are also made from the same materials, which ensures both fit and function in your firearm. 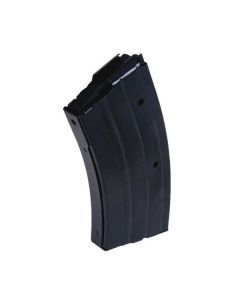 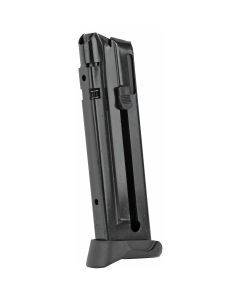 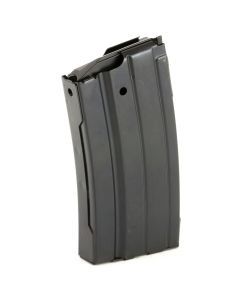 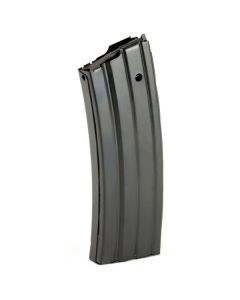 Haven't had a chance to

Haven't had a chance to try them out yet but look good!

Exactly what I expected

Exactly what I expected

Works well haven't had any trouble