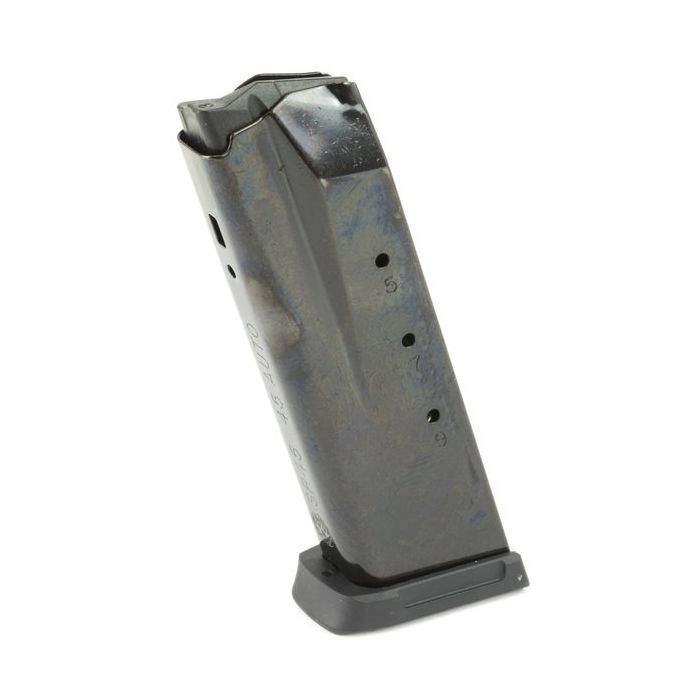 The Ruger SR series of affordable semi-automatic pistols has been popular since they were first released. With an affordable price, Ruger's legendary reliability, and a design that is accurate and fun to shoot it is no wonder why they have been so popular. Recognizing an opportunity to expand the product line, Ruger released SR pistols in all of the popular calibers to include an SR-45 in .45ACP.

While the smaller caliber SR pistols feature magazines that hold more than 10-rounds, the SR-45 is different. The size and weight of a .45ACP cartridge makes it very difficult to construct a magazine that holds a higher capacity. In addition to the cartridge size and weight, the gun that the magazine would fit into would have to be expanded to allow for a larger magazine. Recognizing the trade-offs for a high capacity SR-45 were more negative than positive, Ruger made the right decision and made the standard magazine capacity 10 rounds.