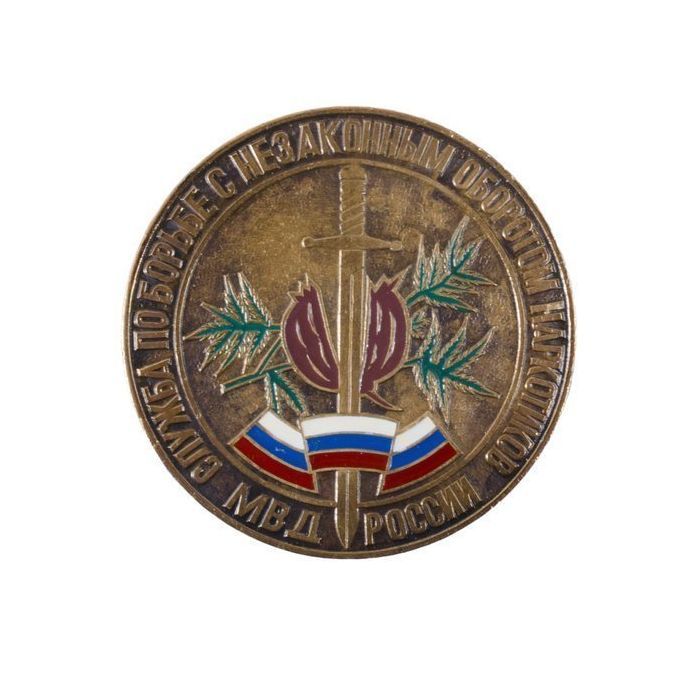 (0)
This is an interesting item that came to us from Russia. You are probably wondering what it is, unless you are able to read the Russian words on the award. This is a Russian Army Anti-Narcotics Award that is given to soldiers who have assisted in major counter-narcotics operations in Russia. The front of the award features a Russian dagger piercing an Opium poppy, with the Russian flag draped at the bottom of the dagger.

The Russian Army Counter-Narcotics Forces routinely disrupt drug gangs who smuggle in Opium, Heroin, and other serious drugs from former Soviet Satellite States that share a common border with Russia. When operations are successful, awards like this table medal are given out to commemorate the actions of elite troops in these specialized forces. 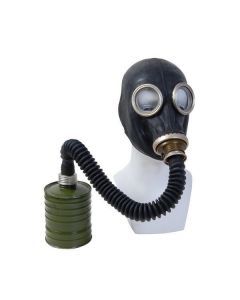