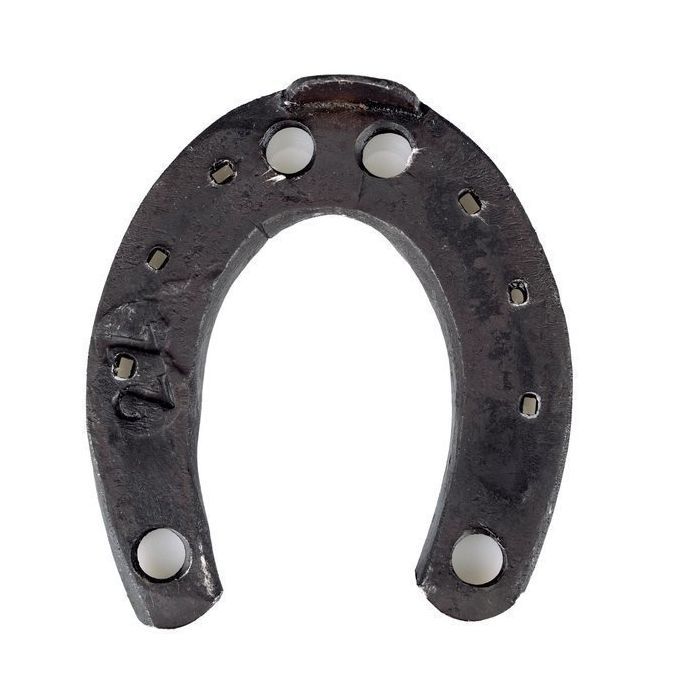 (0)
The Serbian Army Cavalry Horseshoe is an authentic military surplus horseshoe that was produced for the Serbian Army. There was a time when most military forces in Europe made extensive use of horse cavalry and the Serbs had one of the largest stable of cavalry horses in the world. These horseshoes are a reminder of that time period as all modern fighting forces now use motorized vehicles for cavalry duty.

The Serbian Army Cavalry Horseshoes are a unique and interesting reminder of the past. First these horseshoes were produced for use during the Yugoslavian era where Serbia played a role in governing the Federal Republic of Yugoslavia. Now post-breakup, Serbia is an independent country along with the other republics that helped make up Yugoslavia.

While these horseshoes do not have any markings from Yugoslavia or Croatia, we know they are from Serbia as that is where we purchased them. These horseshoes are vintage in design and once the grease is cleaned off they look great hung on the wall, over a door, or you can even use them for a backyard game of horseshoes. You may receive a horseshoe that is marked differently from the picture as we have not sorted them in any manner. Each horsehoe is however from the same production lot and should be considered a vintage horseshoe. 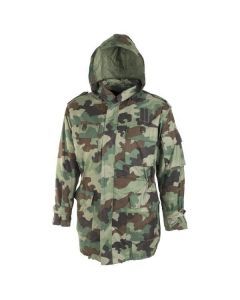 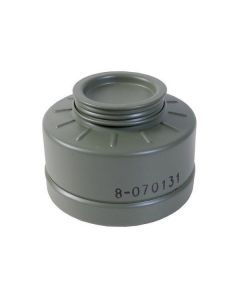 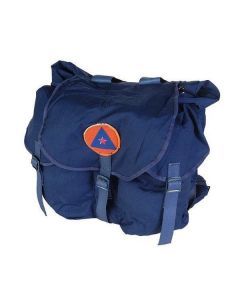