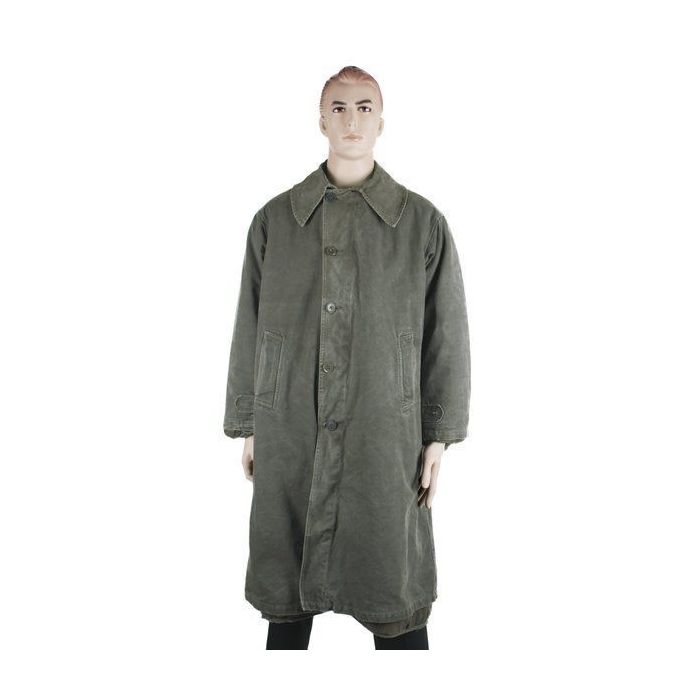 The Serbian Military Overcoat is a heavy duty overcoat that is designed for use in the cold Winter weather in Serbia. With a dual layer construction that features a quilted nylon interior, this overcoat will keep the wind and cold outside and your body heat inside. Featuring a style that is clearly from the Serbian army, this overcoat is perfect for both keeping warm and sporting a unique look.

Notify me when this product is in stock
SKU SMO

Previous issuance of each Serbian military overcoat offered by Keepshooting.com is all but guaranteed, though each remains in good condition and requires nothing more than a quick laundering to bring it into the 21st century. Likewise, many of our overcoats are completely free from the typical rips, tears, stains and scents that can sometimes plague previously issued military surplus clothing, though conditions may vary from overcoat to overcoat. While each overcoat is more than serviceable, prospective buyers should not expect to receive a like-new product. As such, those looking for a unique piece of Serbian military surplus or an unbelievably warm winter overcoat need look no further than our cost-friendly Serbian military overcoat.

Here it is, folks – the answer to all of your cold weather woes. The Serbian military overcoat is a versatile overcoat that features a rugged, dual-layer construction capable of providing wearers with warmth through the coldest winter months. The exterior layer is a relatively lightweight layer that boasts a cotton blend construction with a coloring that can be best described as a mix of gray and olive drab. This shin-length layer features a button closure, and combines a traditional collar with slash hand pockets and button-adjustable cuffs for a mix of style and substance. Inside the exterior, you will find a series of buttons that allows the interior liner to be buttoned into the overcoat. The liner, constructed from quilted nylon, adds a bit of heft and warmth to the overcoat, as well as a large interior storage pocket. 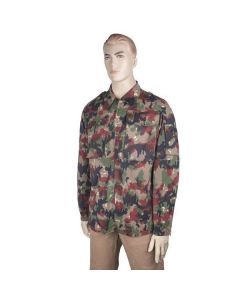 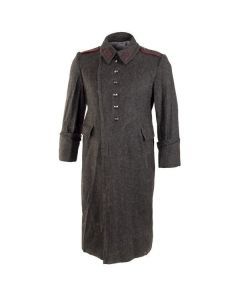 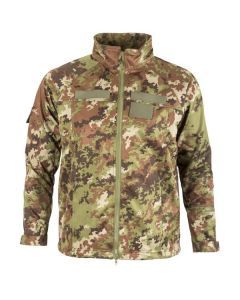