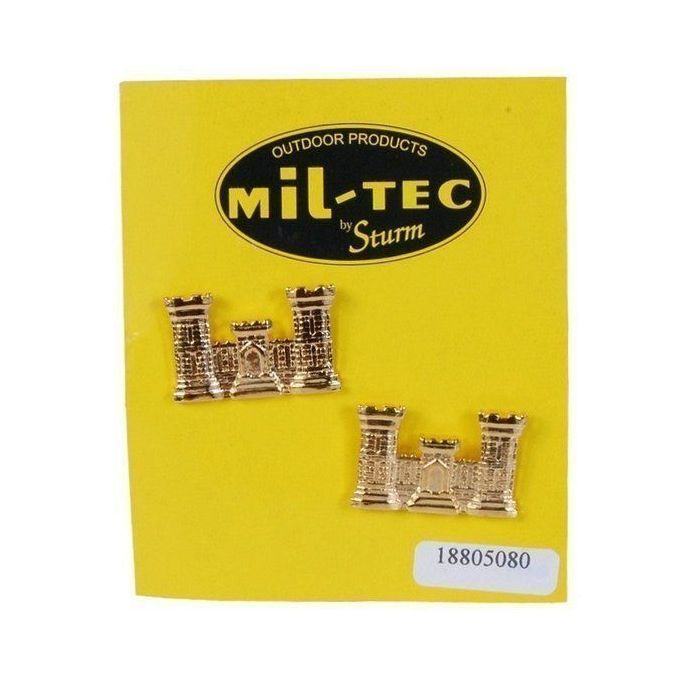 US Army Corps of Engineers Insignia

(0)
The US Army Corps of Engineers issues this insignia set to officers in the corps. Cadets at West Point also wear this style of insignia as they graduate and become commisioned officers in the US Army. This finely crafted reproduction insignia set from Mil-Tec is great for reenactors, film production, historical displays, and much more. 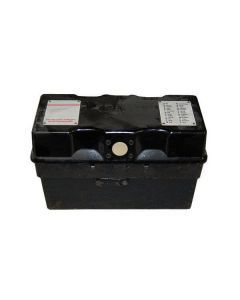