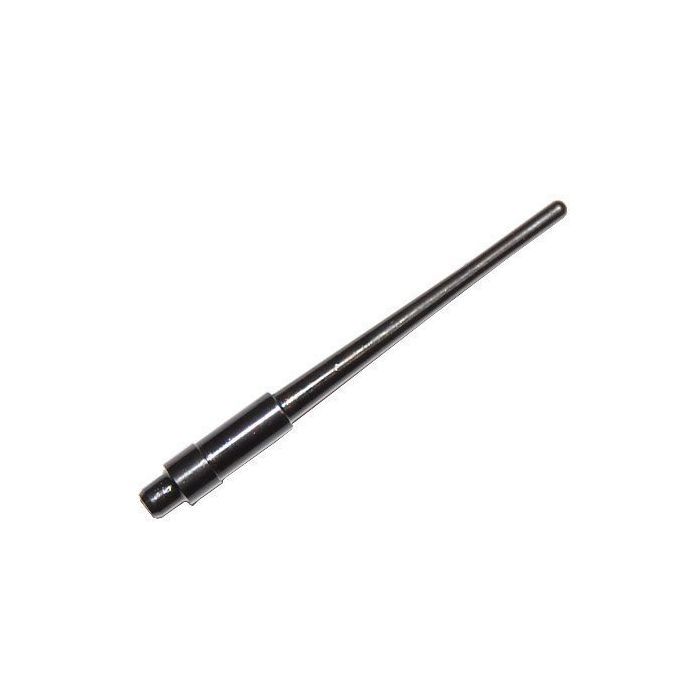 5 1 (1)
One of those important moving parts is the firing pin. Essential to the completion of the firing sequence, the firing pin does exactly what you would expect something called a firing pin to do – it is a small pin that allows a firearm to fire. And guess what? If your firing pin is broken, your firearm is as good as broken too. Do not end up being that guy with a firearm equipped to the teeth with tactical equipment that breaks down at the range because he overlooked the importance of replacement parts. Instead, pick up spare parts today so you can look like a genius tomorrow.

No firing pin, no problem. Unless you consider an inoperable pistol a problem – because then you would have a big problem on your hands. As noted, the firing pin is one of the most vital moving parts in a pistol and it is supremely essential to the function of any M1911. It also happens to be a part that can experience significant wear over the life of any pistol. As such, it is important for firing pins to be readily available for use as replacements.

So what does a firing pin actually do? In any pistol that utilizes a hammer as opposed to a striker-firing system, the firing pin is one of the most vital components. The firing pin is responsible for striking the cartridge primer, thus completing the firing sequence. This is achieved after the trigger is pulled, which acts on the sear and releases a spring-loaded hammer. The hammer then falls on the firing pin, which allows it to strike the primer. In the 1911, the firing pin is located in the rear portion of the slide adjacent the hammer. This newly manufactured part was manufactured to mil-spec 1911 specifications and features a black oxide finish. Note that a wide variety of the 1911 firing pins exist. Ours is designed specifically for mil-spec pistols.

Spare parts are an important consideration when it comes to firearms. Like any machine, firearms rely on a series of parts to function properly, especially all components that impact the firing sequence. In general, if a part breaks or fails, a repair or replacement becomes necessary immediately – not only to keep a firearm functioning properly but also to ensure the safety of yourself and those around you.

It is also important to consider availability. At this time, Keepshooting.com is seeking to provide our customers with a wide selection of replacement parts for the M1911 pistol. Several parts are now readily available on our website at an affordable price. If you have any need for spare parts, now would be a good time to take advantage of this offering.

As I have seemed to stress a number of times, the firing pin is critical to the operating system of the 1911. And because it can experience significant wear, picking up a spare firing pin or two will probably be one of your better decisions. Consider purchasing a replacement 1911 firing pin today. 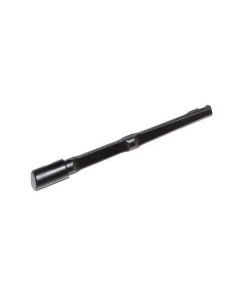