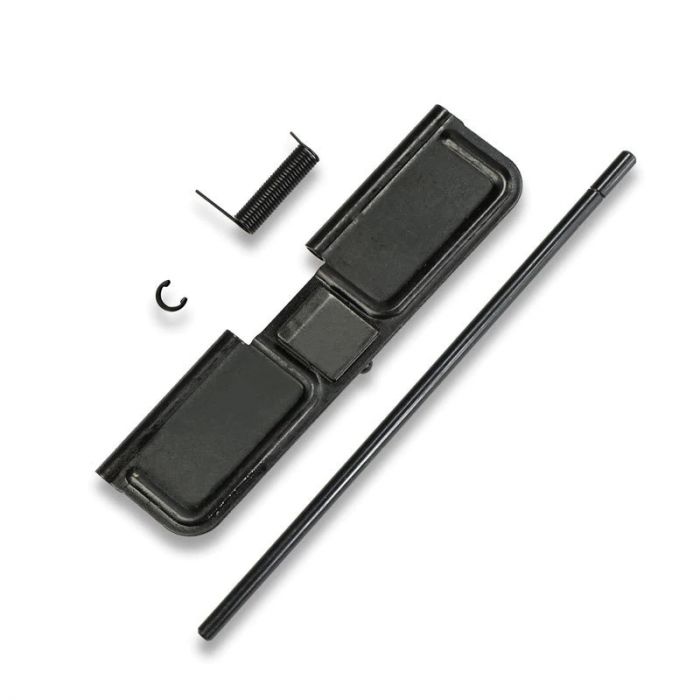 (0)
The AR-15 Ejection Port Cover Assembly is a component that is installed on the upper receiver assembly of the AR-15 rifle. What this AR-15 part does is ensures that dirt and debris is kept free from your rifle while it is not being fired. The design of this ejection port cover will open it once the bolt retracts, allowing the spent cartridge to be ejected.

The AR-15 Ejection Port Cover Assembly was considered essential when the AR-15 rifle was first designed. Military doctrine stressed the importance of keeping your rifle clean, lubricated, and well maintained. With the wide ejection port opening on the AR-15, it was considered important to have a mechanism to be able to effectively shut out dirt, debris, and keep the bolt free from obstructions.

On all aspects, the engineers who designed the AR-15 accomplished this with the addition of this simple ejection port cover assembly. The design of the ejection port assembly is so that it stays shut until the bolt is retracted back either manually or by firing a round. The rearward movement of the bolt will open the ejection port, providing enough clearance for spent rounds to be ejected from the rifle. 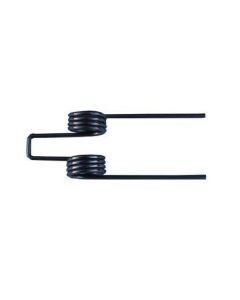 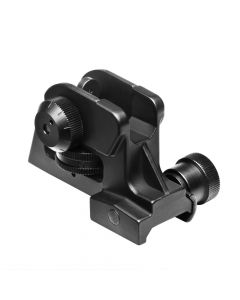 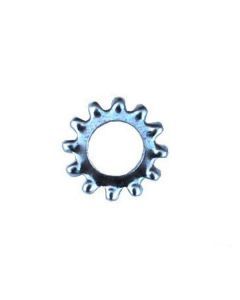