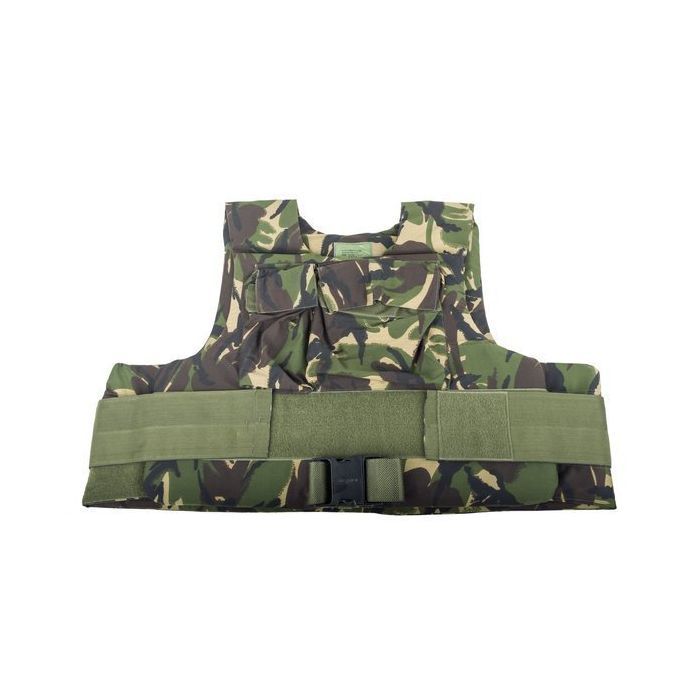 5 1 (1)
The British Army Body Armor is an authentic Kevlar vest from the British Army. These protective vests came to us still in the original manufacturers boxes as they were sent to the British Ministry of Defense packed two vests per box. This is the first time in the history of our company that we've been able to offer un-issued military body armor at surplus prices.

The British Army Body Armor Vest is truly a remarkable find by our buyers. We have previously had used military body armor from various countries, however these vests are the first time we've ever been able to acquire unissued "near new" military body armor. When we were first shown these vests, we assumed they did not have the protective Kevlar inserts yet were pleased to learn they had all of the protective panels included.

What this means is these vests are set to offer the same level of protection that soldiers in the British Army received prior to issuance of the Osprey system. These body armor vests were the last of the Woodland-DPM camouflage body armor that was procured by the British Ministry of Defense. Had the MoD not standardized on the Osprey system, these vests would have never been sold as they would have been issued to soldiers in the field. Now collectors, fans of military equipment, and security professionals have the opportunity to own these military protective vests in the same condition that British soldiers would receive them.

These vests were produced by Meggitt Armour Systems of the United Kingdom part of Meggitt PLC one of the largest military engineering firms in the world. 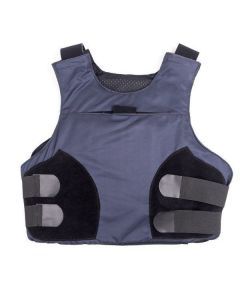 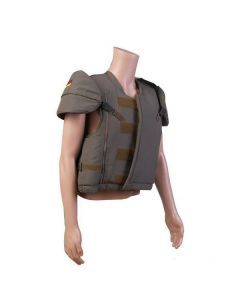 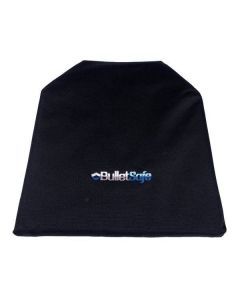 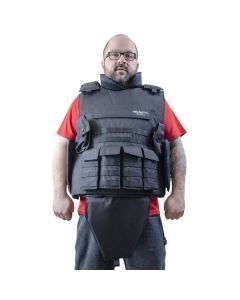 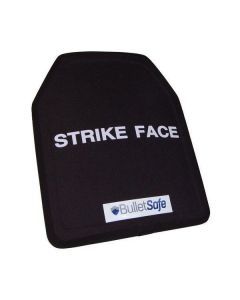