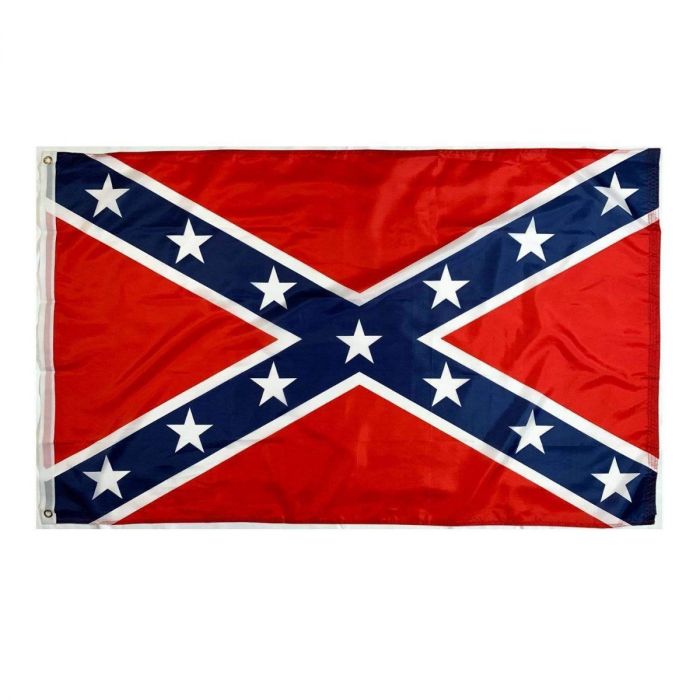 The Confederate Rebel Flag has been used in television shows, historical displays, and political events long after the civil war was settled. The Stars and Bars is immediately recognized around the world from television shows like the Dukes of Hazard and other entertainment. Now that this classic flag from American history has become controversial, it has seen a resurgence in use and support from all walks of life.

The Confederate Rebel Flag is designed to be a ready-to-fly 3' x 5' flag that features the image of the Confederate Flag on each side. This flag is made from polyester making it easy to hoist, light weight for small flag poles, and the Stars and Bars are vibrant on both sides. You will be proud to fly this flag at your historical event, political protest, or every day at your home or business. 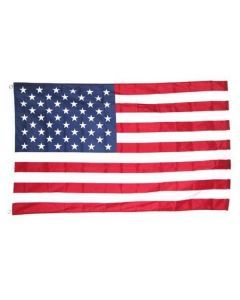 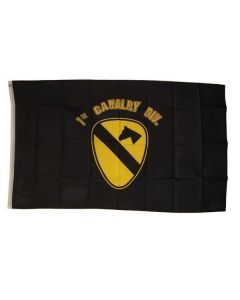 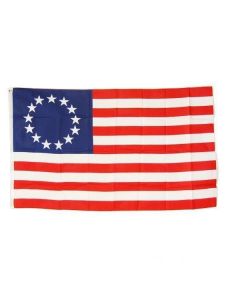 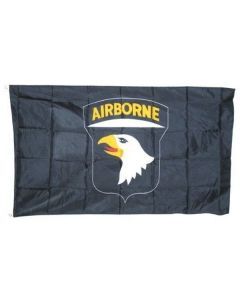 Overall Rating
Well made flag with great colors.
Review by Raymond V. 12/16/15
A great symbol of the civil war and history of America. This Confederate flag honors those fallen soldiers who died fighting for the South and of very good quality for the price. Also purchased the U.S. flag.
Overall Rating
very nice looking flag, honors the past and the present
Review by Lionel 9/29/15
The colors are bright , good looking flag, I recommend it
Overall Rating
Kinda growing on me.
Review by Bo 11/14/14
I've never been a fan of Confederate Stuff, but after getting this flag, I've shown interest in the perspective and hardships of "The Other Side" of the war between the states. Good flag to have for any history buff.
Overall Rating
great flags if you collect civil war memorabilia
Review by Marcel 4/27/13
cool flag, and at a great price
Overall Rating
CSA Army of Tennessee Battle Flag, good price
Review by rodney 1/26/13
Although not the official Confederate Battle Flag (those were square flags, 51"X51") this version was used by some units of the Confederate Army of Tennessee late in the War Between the States, 1864-65. For many years after the war, it was against federal law to show or display a Confederate Flag of any kind in public. The 1st Confederate Veterans reunion was hosted by former members of the Army of Tennessee. These old veterans brought out their old blood stained battle flags and a new generation for the 1st time got to see what a Confederate Battle Flag looked like. However it was not the official version, and this version has stuck in the public mind to this day For $5 bucks I thought it would be tissue paper thin. One I received was pretty thick. Most poly/fabric 3x5 flags run $10-$15 bucks at shows, this is a deal. Pretty nice quality flag for $5 dollars.
Keep Shooting, for us Southern folks , offer us the 1st, 2nd, & 3rd National Confederate Flags too. Just a thought.
Overall Rating
Good Flag
Review by Genral_Tojo 12/27/12
This flag was a great deal! Perfect for whatever you want to use it for! Dixe will be proud! Thanks KS!
Overall Rating
good flag
Review by Brown 1/5/12
Had this shipped to a friend over in Indiana and he has it hung up over his bed. Great price and great shipping. Thanks keepshooting.