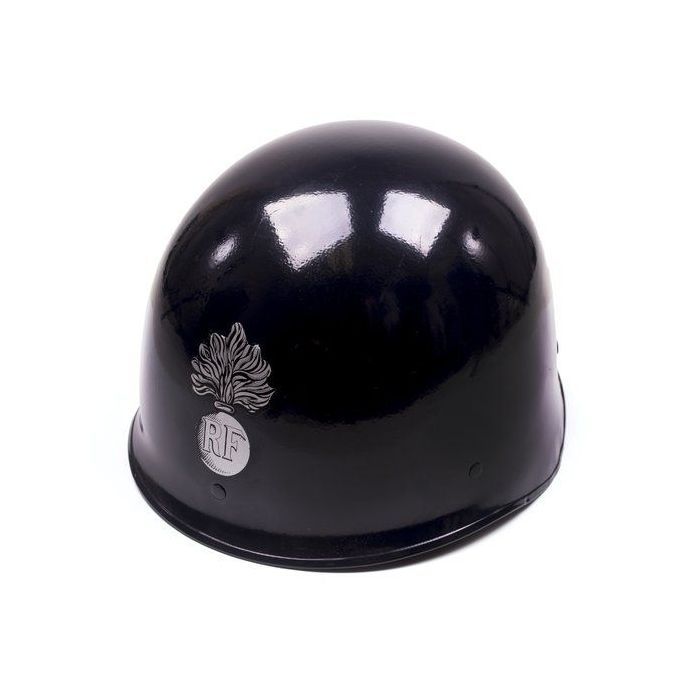 (0)
The French F1 Military Parade Helmet is an authentic polished blue helmet that was previously used by soldiers in the French military Gendarmerie Nationale. Superior condition helmet that is both functional and collectible - direct from the French Army.

The French F1 Military Parade Helmet is an authentic military surplus steel helmet from the French Army. These helmets would be worn by soldiers who were part of the Gendarmerie which is a national police force in France that is operational within the French Ministry of Defense. During important events where the Gendarmerie would be called upon to provide security they would wear these helmets to put on a professional look while providing security. 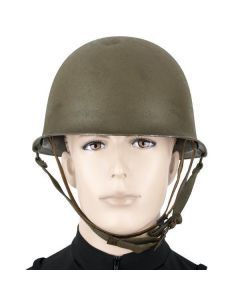 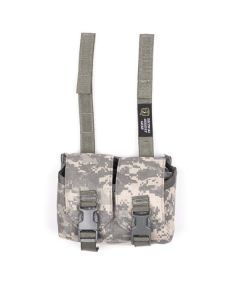 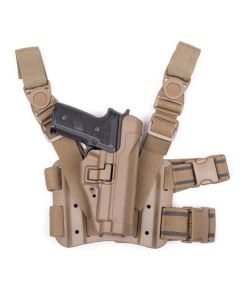