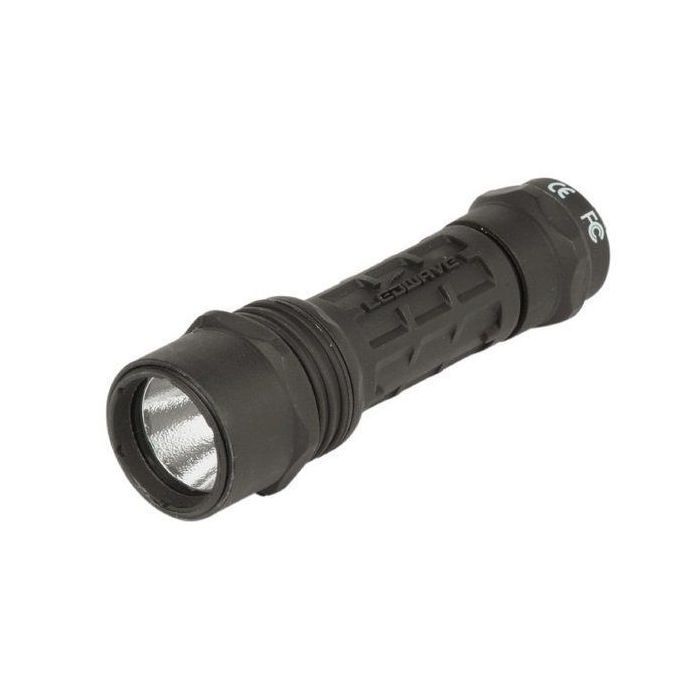 (0)
The Ledwave C-2 Camo Tactical Flashlight is one of the lightest tactical flashlights ever deployed. In use by French and Italian Special Forces among others, this high performance tactical flashlight has proven itself in both Iraq and Afghanistan.

When your operational needs require a tough flashlight, sometimes you need to think outside the box. When the French Special Forces came to Ledwave to have a new light weight tactical light developed, the operational requirements lead to the selection of a hard polymer shell that is more scratch and dent resistant.

With weight reduction being a big concern, the choice of using an LED light and a single battery were essential. The result of this collaboration is the Ledwave C-2 Camo, one of the smallest and most light weight tactical flashlights ever designed. 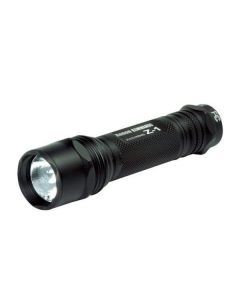