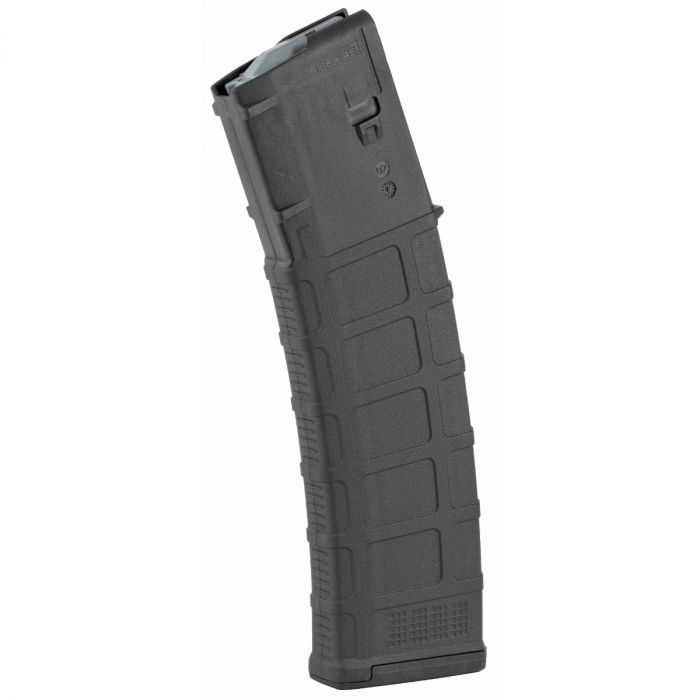 Magpul PMag 40-Round Magazine for AR-15

There are times when a standard capacity 30-round magazine will do and there are times when you'd like just a bit more magazine capacity. Now that Magpul has released the PMAG40 you can have an extra 10 rounds of 5.56 ammunition available before you need to change magazines. Far from being just an extra ten rounds however as the PMAG40 enjoys the same reliability and performance as the original PMAG-30.

Magpul Industries has been innovating in the development of firearms magazines since the very first PMAG was released. The brand new PMAG40 builds upon this history and commitment to customer satisfaction, equipment reliability, and performance. You can count on each and every time you load your PMAG40 that when you are at the gun range it will fit and feed all rounds from your AR-15 type firearm.