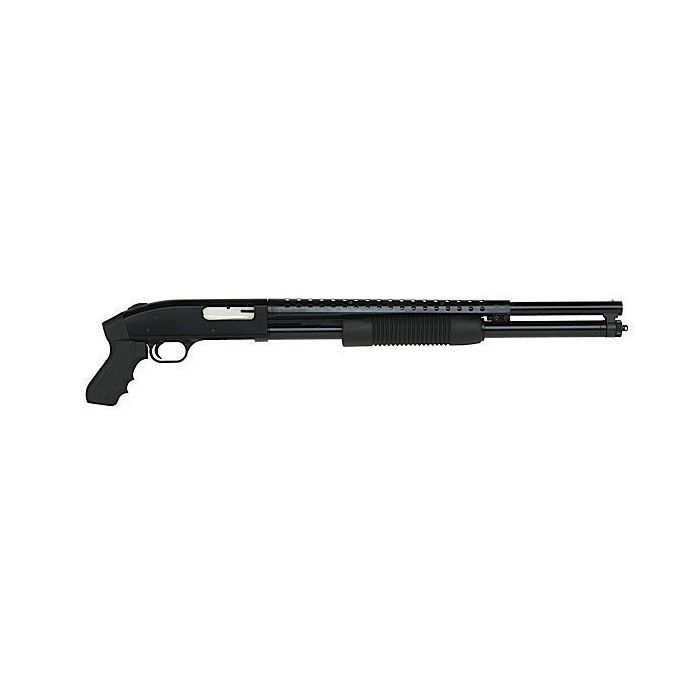 (0)
The Mossberg 500SP Cruiser is a 12-gauge, pump-action shotgun with a 20-inch barrel alongside a comfortable pistol grip. It is also the shotgun you will wish you had should pistols and rifles ever be sent on an indefinite vacation. Featuring a three-inch chamber that provides for a potential capacity of eight shots, the 500SP Cruiser is equipped with a comfortable pistol grip as well as a factory-installed heat shield that ensures your mittens are protected from the extreme temperatures that the barrels of firearms often exhibit. Whether you are an avid hunter or simply interested in recreational shooting, the Mossberg 500SP Cruiser will make an excellent addition to your collection.

As one may guess based on its name, the Mossberg 500SP Cruiser is a shotgun that traces its lineage all the way back to 1961 when the Mossberg 500 series made its debut. The Mossberg 500 Series is a series of shotguns that represents a range of varying hammerless, pump-action shotguns, all of which feature the same receiver. Variations are generally found in the barrel length, bore size, choke options, capacity, sights and stock/fore-end materials. The 500 Series has always been marketed as a multi-purpose series designed for use in less-than-favorable conditions. As such, all Mossberg 500s feature interchangeable barrels, which provides for a number of different configurations that can quickly turn a 500 into a field gun, a slug gun, a defensive gun or a sport gun. Additionally, they are all easily disassembled to allow for easy cleaning and simple maintenance. The versatility of the line has even earned it a spot with military forces the world over – often as the Model 590A1, which typically features an aluminum trigger guard and safety as well as a heavy barrel.

As noted, the Mossberg 500SP Cruiser is a 12-gauge, pump-action shotgun with a 20-inch barrel alongside an overall length of 30 1/4 inches. The magazine tube provides for a seven-shell capacity for an overall capacity of eight with one shell in the chamber. The aircraft-grade aluminum construction of the receiver provides for a light weight of just six pounds, which when combined with the comfortable pistol grip makes for a shotgun that is easily handled by most experienced shooters. Other features include an ambidextrous thumb safety, a bead front sight, a blued finish for enhanced protection against corrosion and a factory-installed heat shield to vent the extreme temperature characteristic of a recently-fired shotgun.

The Mossberg 500SP Cruiser is an excellent choice for: 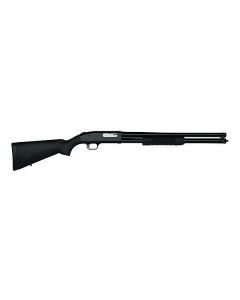 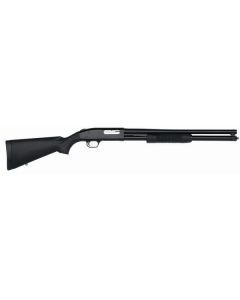 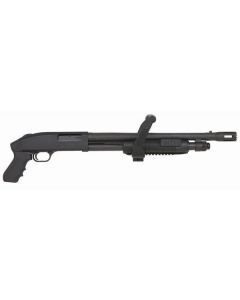 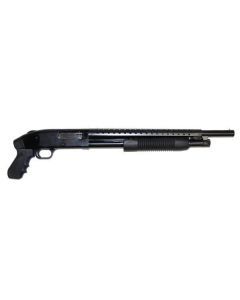