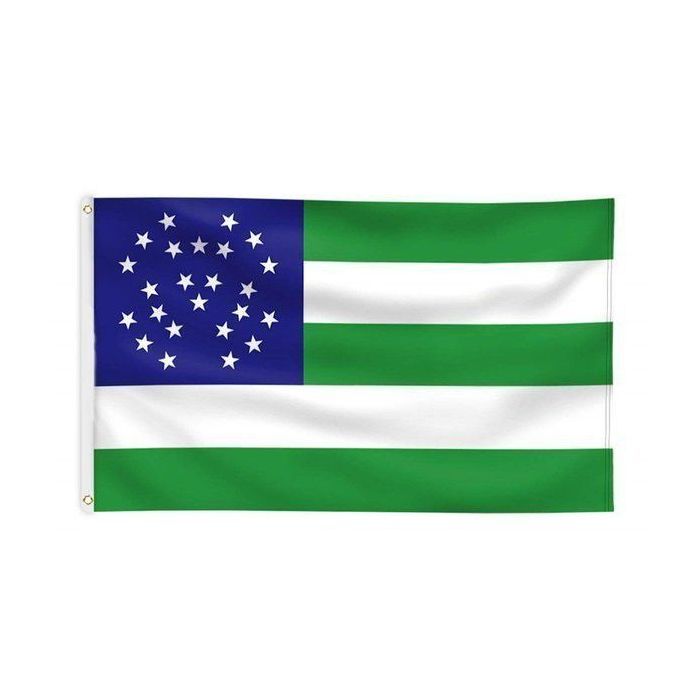 (0)
The NYPD Flag is the unique flag that has been the official flag of the New York City Police Department since 1919. This flag is flown outside every precinct and building that is used by the NYPD.

Fly this flag proudly to show your support for the New York City Police Department. This iconic police force has been at the epicenter of national tragedy like 9/11 yet also supports and runs events like the NYPD Marathon. Add in the level of service, dedication, and protection these men and women provide to the citizens of New York City and you really start to appreciate how great the NYPD is. 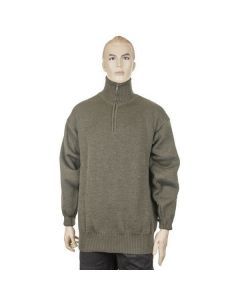 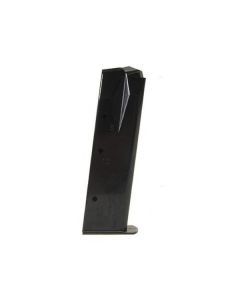 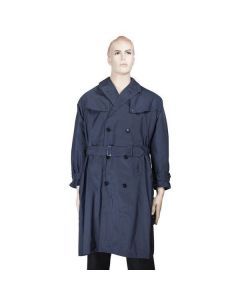