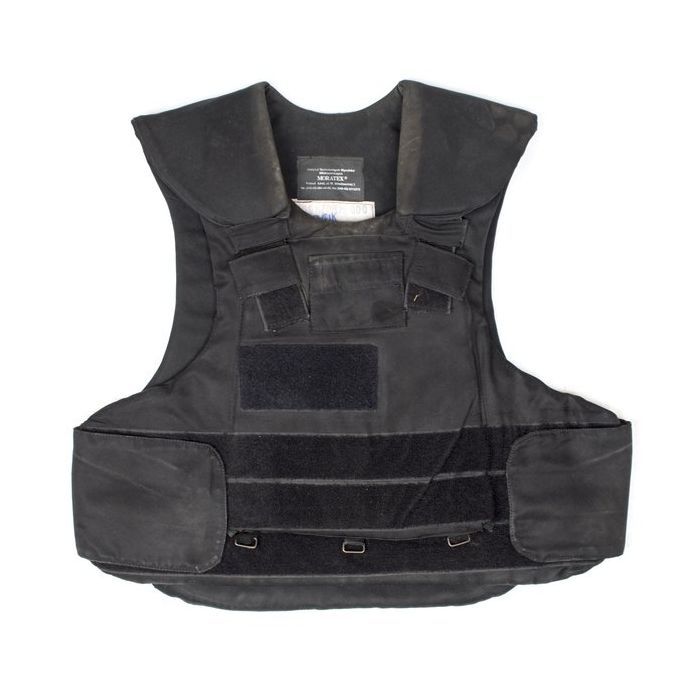 The Polish Police Black Tactical Body Armor is a modern tactical ballistic vest. These vests were made in Poland to support the needs of the Polish National Police who are called upon to respond to serious security incidents within Poland. Recognizing the importance of the highest level protection in a soft body armor vest, the Polish military had these vests produced to European standards where they exceed the NIJ Level IIIA specification. This high degree of performance means that Polish police officers would be protected from virtually all handgun fired rounds that would be found on the streets of Europe. 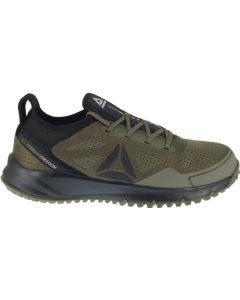 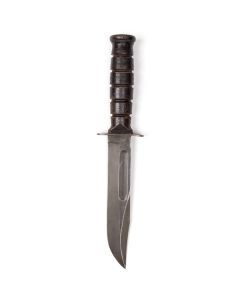 Overall Rating
Deal of the Century
Review by Spiros 3/28/18
The vest I got was in great shape, functional and true to size. This is the best deal around!