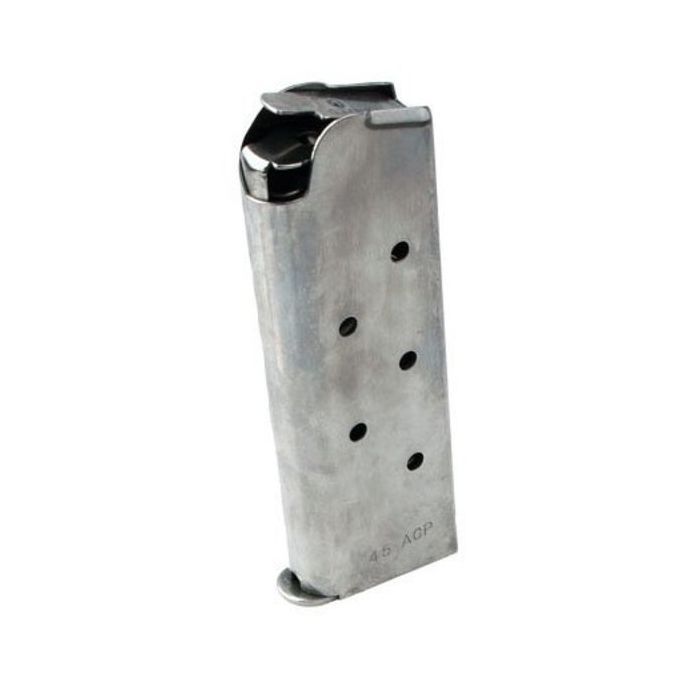 (0)
The SIG Sauer 1911 compact magazine is an original factory-produced magazine designed for the SIG Sauer 1911 Compact and Officer models. As such, you should expect nothing but a perfect fit and flawless function in either of the aforementioned models. Designed to hold and feed seven rounds of .45 ACP ammunition to your 1911, these exceptional magazines feature a durable steel construction alongside steel feed lips and a black oxide finish that protects against rust and corrosion. Like all original SIG Sauer products, these magazines represent both the quality and the value that long-time customers have come to expect from a company like SIG Sauer.

SIG Sauer, Inc. was originally established in 1985 as an American branch of SIG Sauer GmbH, the German arms manufacturer based in Eckernförde, Germany. SIG Sauer, Inc. began as Sigarms Inc. and was originally based in Tysons Corner, Virginia. The company was created for the American importation of German-produced SIG Sauer firearms. In 1990, the company moved its headquarters to Exeter, New Hampshire to accommodate the new manufacture of a select few SIG Sauer models in addition to continued importation. It was not until 2007 that the company changed its name to the current incarnation. Today, the company is one of the fastest growing arms manufacturers in the United States. Offering a wide range of products to a wide range of markets, including the military, law enforcement and civilians, the company prides itself on their high-quality, reliability and unrivaled performance – qualities that are all readily apparent in each of the many SIG Sauer 1911 pistols.

As noted, the SIG Sauer 1911 compact magazine is a SIG Sauer factory-produced magazine for the SIG Sauer 1911 Compact and Officer models. This standard replacement magazine is designed to hold and feed seven rounds of .45 ACP ammunition, making it fully compliant with current magazine capacity limits in all 50 states. Its durable body features a black oxide finish that protects it from rust and other corrosion, placing it far beyond any aftermarket competition. As one would expect, this magazine benefits from the performance and reliability that one would expect from any SIG Sauer factory products and will fit and function in any SIG Sauer 1911.

Generally speaking, it is beneficial to seek out original factory magazines like the SIG Sauer 1911 compact magazine for your firearms. Original factory magazines are manufactured by the same company, to the exact same specifications and tolerances as those that ship with the firearms for which they are designed. They are also made from the same materials, which ensures both fit and function in your firearm. 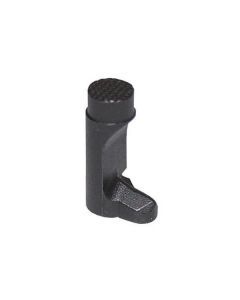