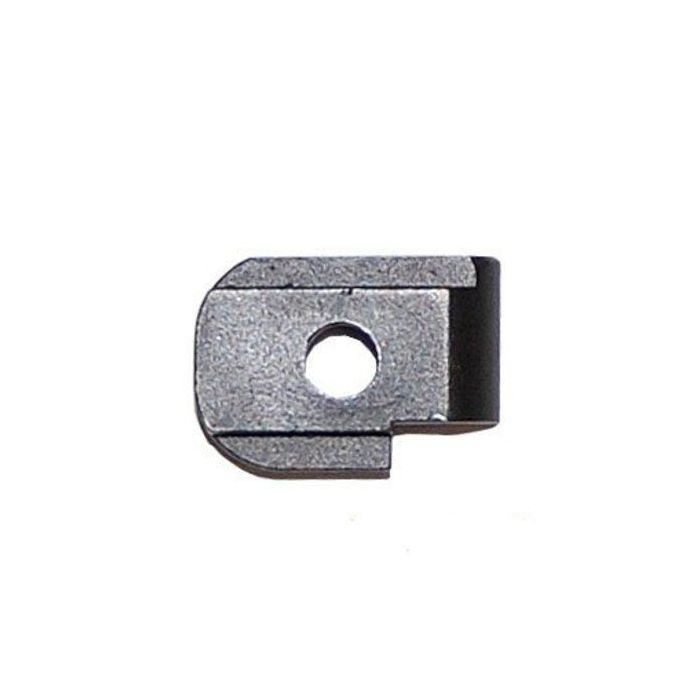 Just as table setters and table clearers are very important to winning a baseball game, both the firing pin stop and the firing pin are significant components of the firing sequence. The M1911 is one of the most well-designed pistols that has ever been produced and there is a reason that its design has remained largely unchanged in its over 100 year history. Every part is integral to the design and operation.

Spare parts are an important consideration when it comes to firearms. Like any machine, firearms rely on a series of parts to function properly, especially all components that impact the firing sequence. In general, if a part breaks or fails, a repair or replacement becomes necessary immediately – not only to keep a firearm functioning properly but also to ensure the safety of yourself and those around you.

It is also important to consider availability. At this time, Keepshooting.com is seeking to provide our customers with a wide selection of replacement parts for the M1911 pistol. Several parts are now readily available on our website at an affordable price. If you have any need for spare parts, now would be a good time to take advantage of this offering.

Though the firing pin stop is not the most common part on the M1911 pistol to experience wear, keeping replacement parts of all sorts on hand is generally a good idea.