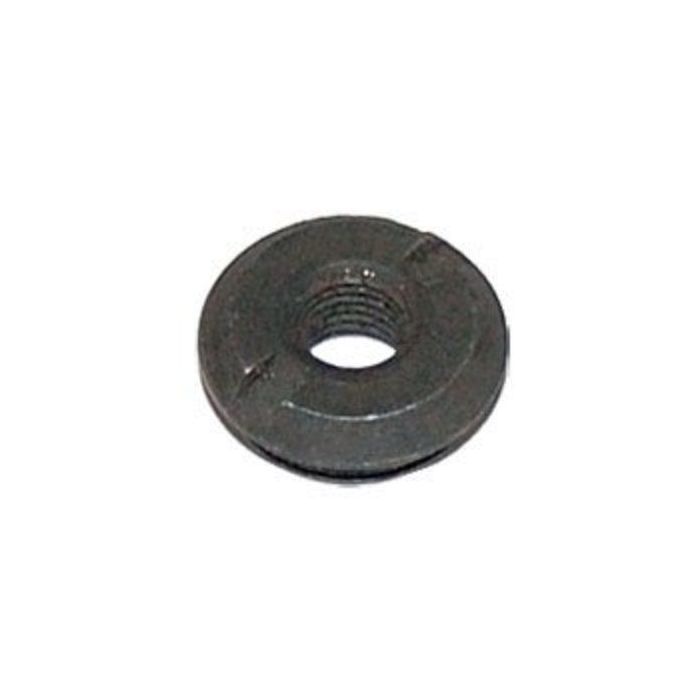 5 1 (1)
Some people seem to be afraid of a little recoil. For them, there is a great deal of firearms that ship with factory installed buffers. Some manufacturers even produce separate recoil reducing products for those who are truly terrified by recoil. However, since I’m such a nice guy, I won’t mention any names or even take this matter much further. It’s also due to the fact that I’m actually here to discuss some of the parts that make up one of those factory installed buffers I was just talking about. The G3 is one such rifle that ships with a factory installed buffer; and in case you haven’t noticed, Keepshooting.com carries a lot of replacement parts for it. Today, we add the G3 buffer end cap screw.

Spare parts are an important consideration when it comes to firearms. Like any machine, firearms rely on a series of parts to function properly, including screws. If a part breaks or fails, a repair or replacement is necessary. 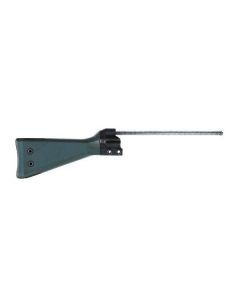 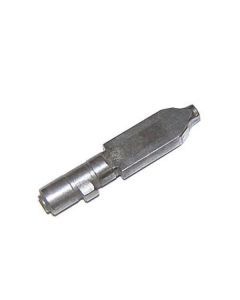 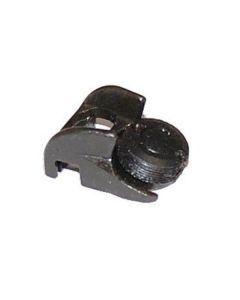 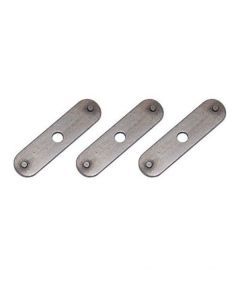 Overall Rating
Just as Pictured!
Review by Uncle Mike 4/6/17
Verified Buyer
No rust or damage on this part.Threading is intact also. Keepshooting got a good batch of parts on this inventory. Are in good over-all condition. Definitely good for a spare. Price was outstanding and shipping was fast. Great product!