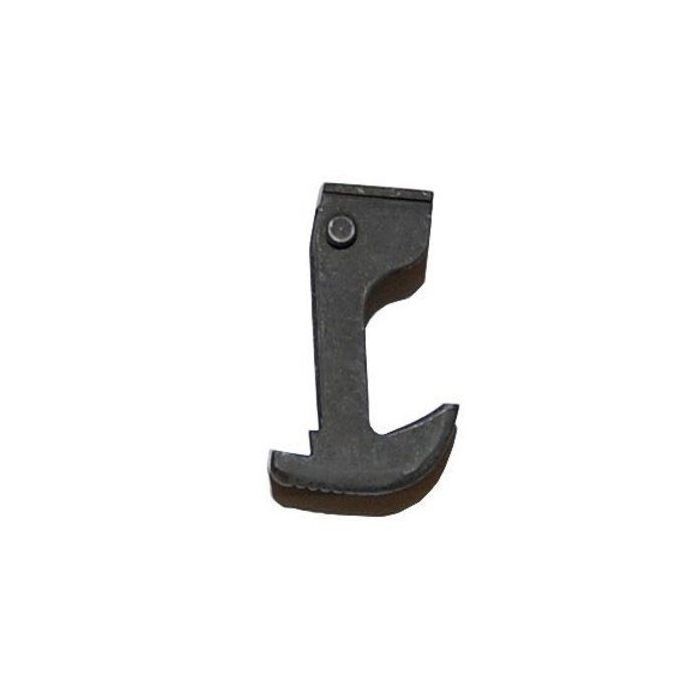 (0)
Magazine Catch is a critical spare part. It gets worn off over time and if it is worn off, your gun will not be semi-automatic. The Magazine Catch we are selling is the original Walther P1 Magazine Catch made by Carl Walther for the German military. 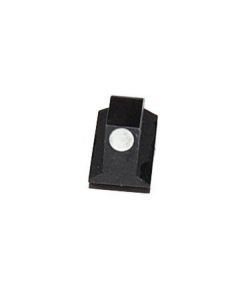 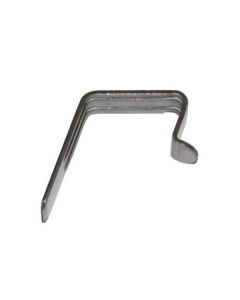