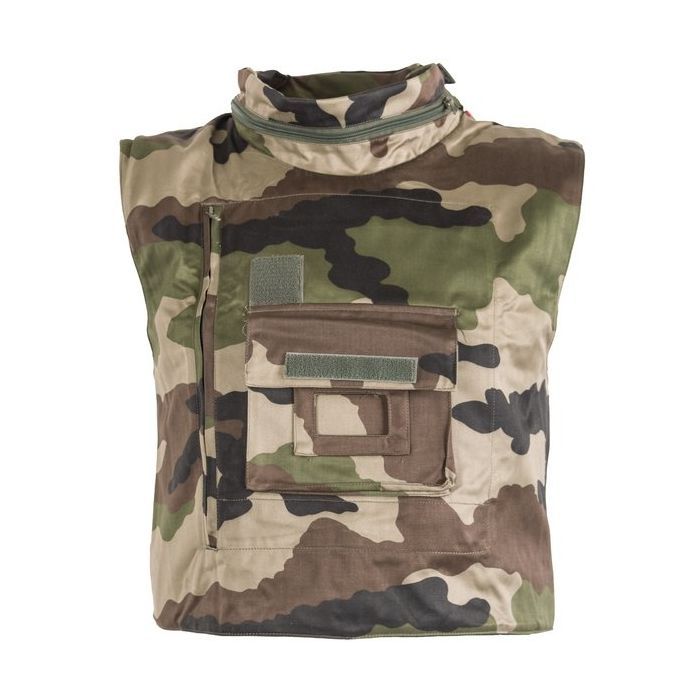 3 1 (1)
The French Military Flak Vest is an authentic surplus flak vest carrier from the French Army. These vests were designed to be used as replacements for existing flak vests, where through use in the field the carrier would need to be replaced. This would be done by removing the armor panels and plates from a soldiers existing flak vest and inserting them into one of these new carrier flak vests.

The French Military Flak Vest is a uniquely French item, with two different camouflage patterns that were developed for the French army. These flak vests were produced for use by both the French Army and Air Force, which are the two largest branches of the French military. With a design that is both stylish and optimal for use by the majority of these fighting forces, these combat proven flak vests have been seen all over the world being worn by French soldiers.

What makes these flak vests unique is that they were produced as field spares for existing armor vests. This means that they never had the soft or hard armor plates inserted into them, which would have been done in the field. This means these flak vests are brand new, and represents a real value for anyone looking for a military grade flak vest carrier. You can use these vests to build out your own armor plate carrier, or use them to complement your paintball gear. There are pockets for armor plates, as well as compartments for soft armor which is sized similar to a Kevlar vest. 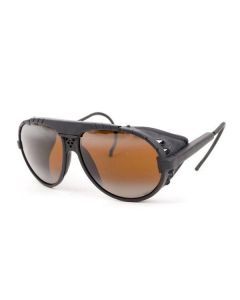 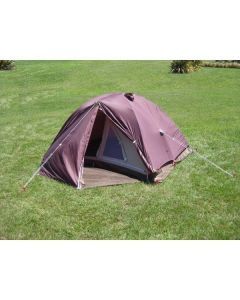 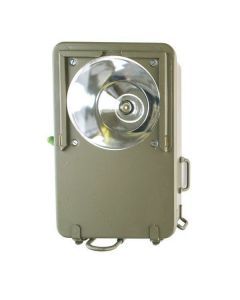 Overall Rating
Meh
Review by Sparky87 5/6/21
Verified Buyer
First, this vest arrived in EXCELLENT condition. I would have to say brand new or verrrry close. None of the usual surplus smells, stains, wear & tear, etc. Might be great for airsoft player or cosplay, but not as plate carrier.

This is not a quick-donning item. The sides use buckles to close and the neck will interfere with glasses while slipping it on.

As the description is slightly misleading. There are not "pockets" for armor *plate* but one pocket that will just fit an 11"x14" shooter cut steel plate. The other pocket is big, honking space on both sides of the vest where the soft flak armor would go. There is a zipper than runs the entire perimeter of the inside of the vest (both sides). The lack of a rear plate pocket makes the vest sag in front so much, a plate ends up protecting your stomach more than your CNS/heart/lungs due to the lack of a counterweighting plate in the back.