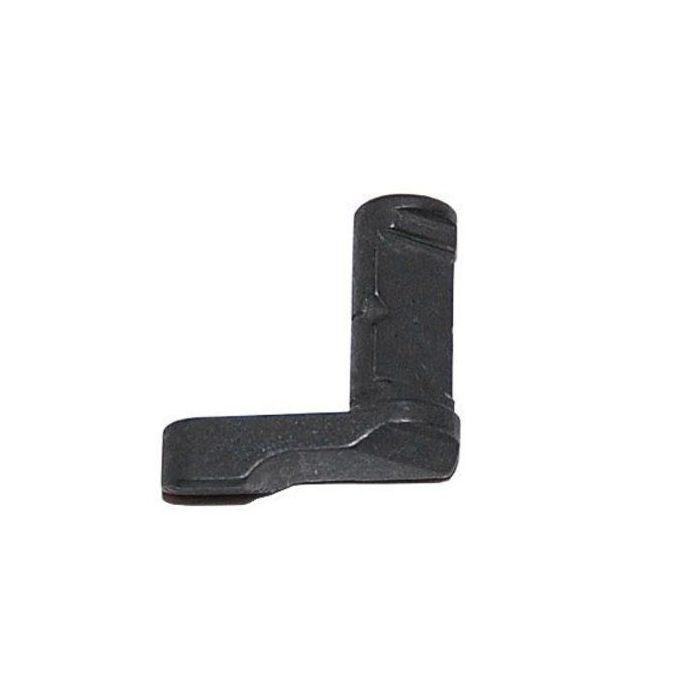 (0)
Our Walther P1 / P38 Take Down Lever was originally made by Carl Walther for the German Military.

Each of our P1 Takedown Levers are brand new and were originally sold as spare parts by Walther.

The German military package that our take down levers came in reads: 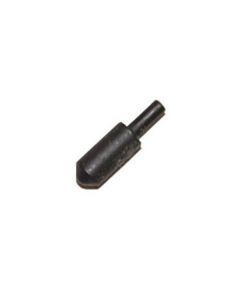