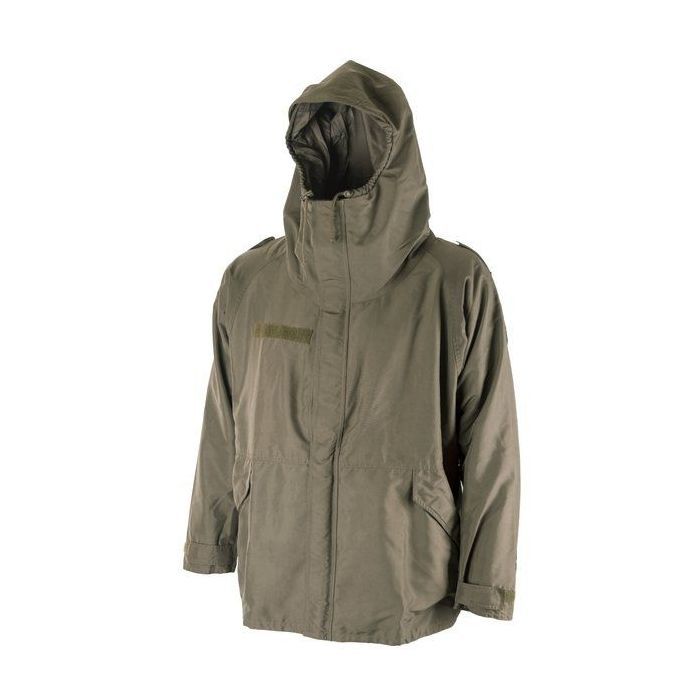 The Austrian Army Goretex Mountain Parka is a parka that is issued to all troops in the Austrian Jagerbrigade. These troops are responsible for infantry operations in the Alpine regions of Austria which have some of the harshest weather in all of Europe

The construction of these parkas involves some of the most advanced materials available including Goretex and Trevira Finesse which together form an unstoppable barrier to the elements. If the elite members of the Jagerbrigade trust these parkas in the alpine mountains and forests you know they are the very best available in the world. With the classic Austrian army look that includes the Osterreich Bundesheer patch on the arm you'll be proud to wear this parka every day. 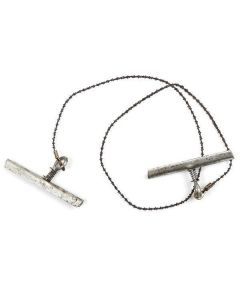 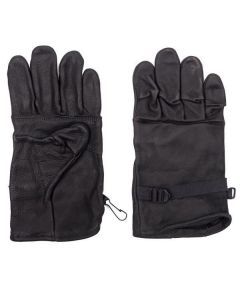 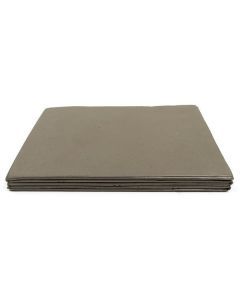 Overall Rating
Old but Gold
Review by Forkdude 12/12/17
Verified Buyer
The jackets are older than expected, being primarily PVC with only the early gore-tex lining. However, I was surprised how comfortable it was and how secure the hood stays up and is actually a pretty nice fit outer layer as opposed to most jackets which are bulky. I've only used it once in the rain and it kept me dry as expected. Unlike traditional gore-tex jackets, it doesn't make friction sounds which 'swish' for you dudes that know what I am talking about. This would actually make a great hunting jacket because of how quiet it is when the fabric rubs together or makes contact with objects and foliage. Only downside is that it is not as light or packable as a gore-tex however you will get good mileage out of the jacket. For 70$ though it isn't exactly a steal, but it isn't a bad investment either. Definitely not a bad piece of gear to have for extremely windy areas.