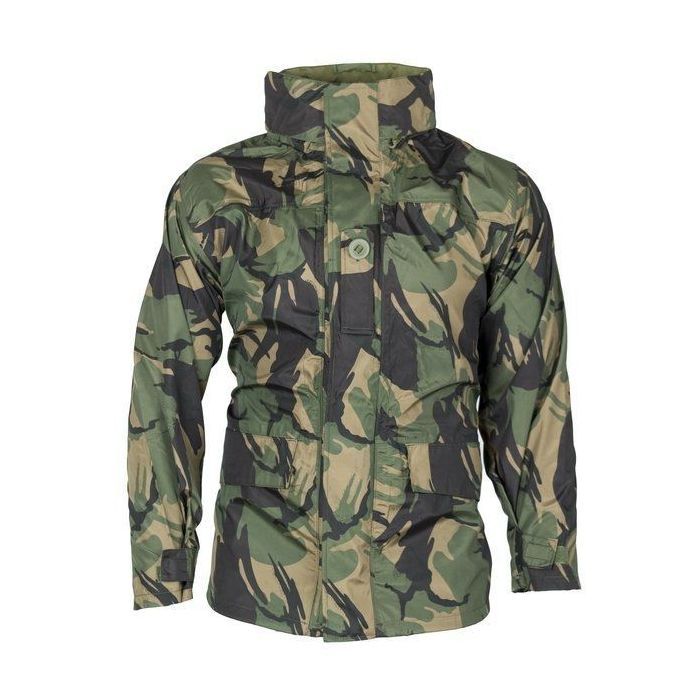 The Army Cadet Forces of the UK are one of the most popular civil associations that is directly sponsored by both the Ministry of Defense and the British Army. Cadets and Cadet Officers take part in core subjects like navigation, shooting, first aid, and focus on the Cadet and Community. The training that Cadets receive will be military style but with civilian applications for those who want the Cadet experience but do not plan on a military career.

One of the more interesting aspects of the Army Cadet Forces is that the Cadets get to design their own equipment. This equipment gets designed by Cadets and then is sent for review by the British Ministry of Defense HQ Support Command - Cadet Branch. Once Cadet designed equipment is reviewed and approved, the Ministry of Defense will pay for production and it is then sold through Cadet Forces shops in the UK. This method of production allows Cadet Forces to provide input and participate in the design process of their essentials, like this waterproof jacket.

Overall Rating
oddly comfortable
Review by Robin 3/2/19
Didn't feel waterproof. I tested a sleeve under the sink just to confirm that it will be waterproof. Two nights later it rained. It feels great and wicks the water away. It doesn't come in a size as large as the French Gore-Tex but I will use it during summer when I am not layering.
Overall Rating
Excellent jacket
Review by milsurp6467 5/9/17
I am 6' with a long torso and 31" inseam. Weight 240. I ordered the xxl which came stamped 180/120. Jacket fits actually a tad bigger than expected but chalking that up to the need for a uniform underneath. I was not floating in it and do enjoy the ease of movement. Waist drawstring would have been nice. Jacket. Jacket has a length that rides ends below your butt.

Quality - Awesome folks. Like new for me with an well defined and rich camo pattern. Very light jacket that you can easily swing around to don. This jacket really feels comfortable. Seams on the inside show good construction. This one is a keeper. Thinking about a 2nd.
Overall Rating
Super Jacket!
Review by 1MARINE 9/18/16
0Brand new (as stated), lighter weight jacket great for those wet Fall days. These are not insulated, but big enough that you can wear a sweater if needed. Material feels like Gore-Tex and is rain proof. Will purchase another one.