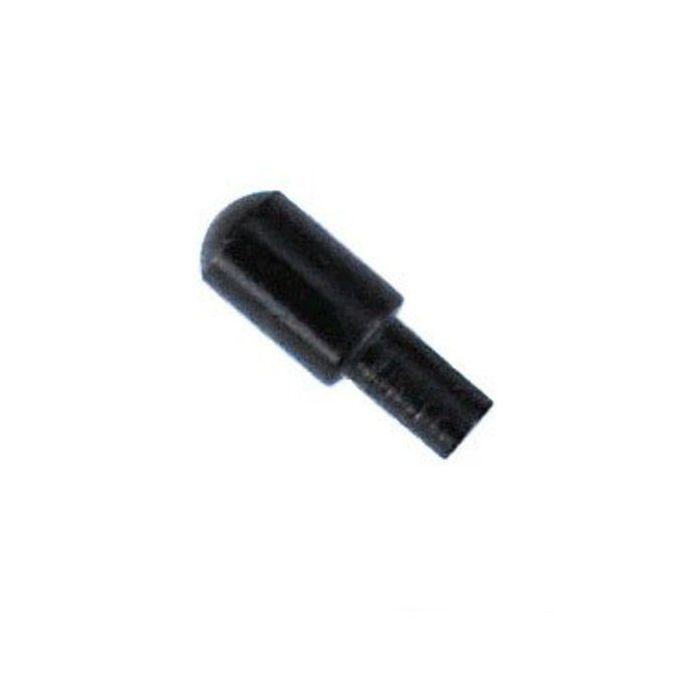 The AR-15 bolt catch plunger, as are all of our Keepshooting.com house brand spare and replacement parts for the AR-15 platform, is a brand new part produced in a state-of-the-art manufacturing facility that holds several foreign military contracts. As such, all parts are compatible with and interchangeable in any MIL-SPEC AR-15.