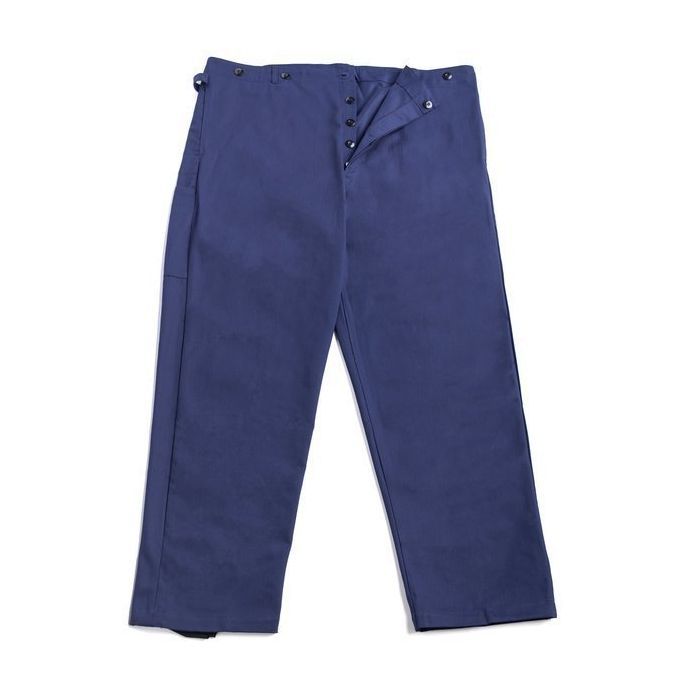 (0)
The German Blue Mountain Troop Pants are an authentic pair of navy blue German army pants. These pants were manufactured for soldiers attached to the German army alpine brigade, one of the elite groups in the German armed forces. We purchased these army pants in surplus unissued condition, so you are going to receive a pair of military grade pants in excellent condition.

The German Army has always fielded quality uniforms and equipment for their soldiers. These German Army Blue Mountain Troop Pants are no exception, they are one of the most well made pair of military pants we have ever imported. This exceptional quality comes from the soldiers they were designed for, elite Alpine forces, which the German government spared no expense in producing these pants.

One you pick up a pair of these pants you will quickly see how high quality they are. Starting with the herringbone twill fabric and moving onto the large size of the pants, that is perfect for those of us who have a few extra pounds and you have a must-have military surplus deal. The button fly and waist also gives the pants a sense of class, and the navy blue color allows the pants to be worn with a variety of shirts and look appropriate. 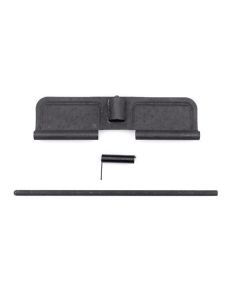 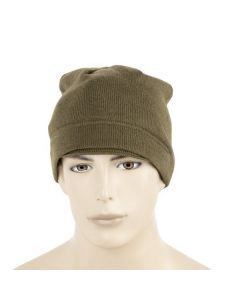 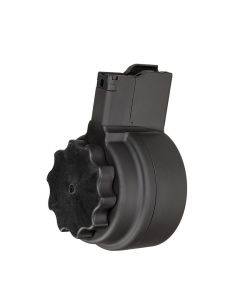 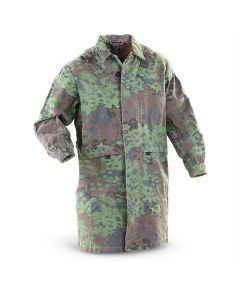