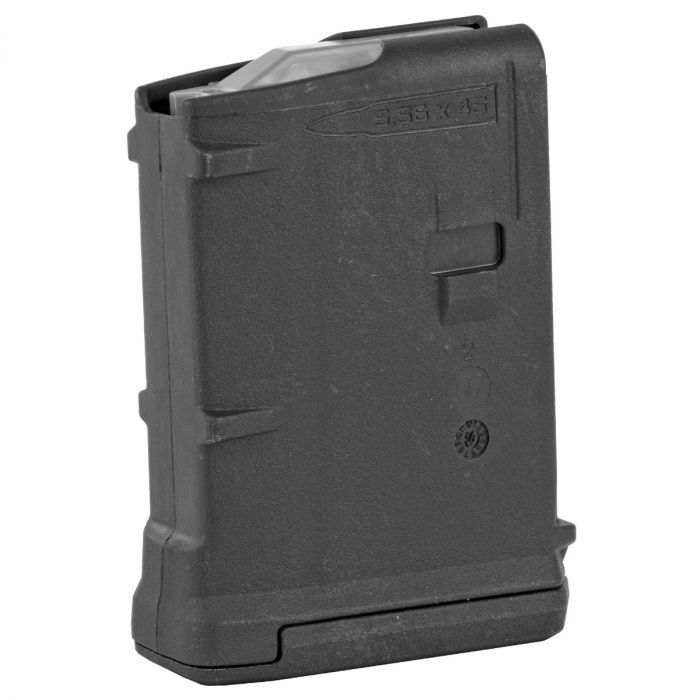 4 1 (1)
The Magpul PMag 10-Round Magazine is a 50-state compliant version of Magpul's PMag. Holding just 10 rounds of 5.56 ammunition, this magazine is ideal for both legal compliance issues as well as for competitive shooting. When competing in a target shooting environment it is easier to balance your AR-15 style rifle without having the extra length of a standard 30-round magazine.

The Magpul PMag has been the industry standard for polymer AR-15 magazines since it was first introduced to the market. With a reputation for reliability, durability, and performance the PMag has been the first choice of professionals and target shooters. Recognizing a need for a 50-state compliant version of their signature product, Magpul has produced this reduced capacity 10-round PMag.

This 10-Round PMag is the latest generation from Magpul the Gen M3. The Generation M3 magazine is the result of improvements from the original PMag that allowed for greater reliability and compatibility with more host firearms. Now with one magazine you can feed your AR15, M16, M4, HK 416, FN SCAR 16, SA-80, and M27 style rifles without the need for different magazines. Manufactured in the United States by Magpul Industries Corporation, this reduced capacity PMag is backed 100% by Magpul for satisfaction and performance. 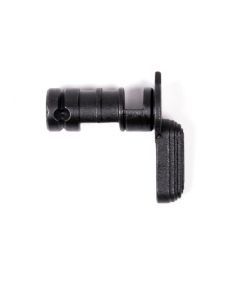 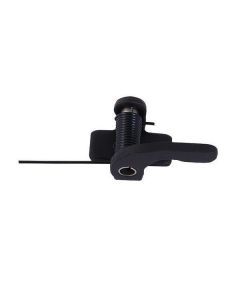