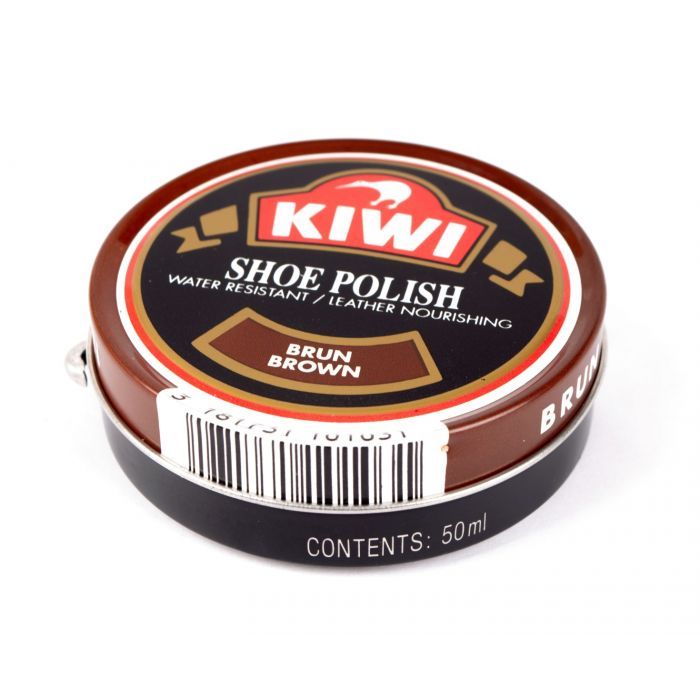 The Kiwi Shoe Polish has been manufactured since 1906 and is the dominate shoe polish in the world. With additives to not only make boots and shoes shine, but also to protect leather from natural elements that cause it to degrade. Since World War I fighting forces have demanded Kiwi brand shoe polish to protect and care for their combat troops footwear. 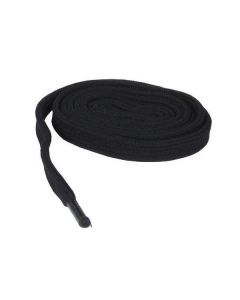 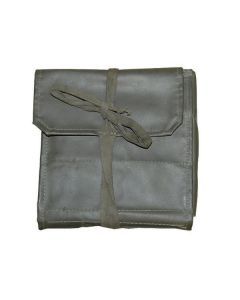 Overall Rating
Priced better than retail
Review by Joe 1/16/17
Got to use on recent Brit boot purchase . New in tin and ready to go. No confusion, it's just boot polish meant to use!!
Overall Rating
Good Stuff! Not dried out.
Review by Shane 8/3/16
This stuff is actually in tip top shape. It wasn't dried out from being stored in a hot building. It's also a little cheaper than at the stores near me.