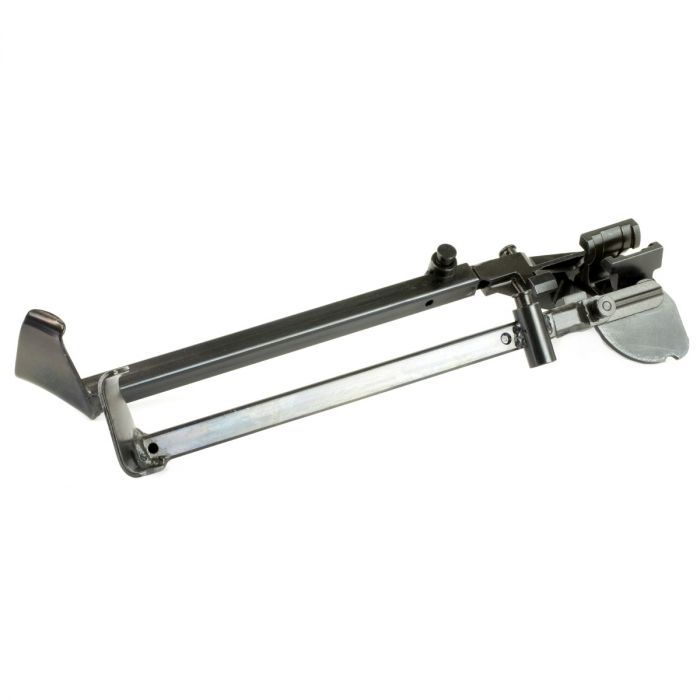 5 2 (2)
The M14 Bipod is a Springfield Armory produced version of the military classic M2 bipod. This bipod attaches to the gas cylinder of your M14 rifle and provides a solid bipod for extended shooting.

The M14 Bipod provides your M1A rifle a stable shooting platform for increased accuracy at long distances. Once installed you will find it is easier to have more consistent accuracy between shots as the bipod prevents vertical movement. You will quickly be able to install this bipod and remove it when necessary as it attaches to the gas cylinder and requires no gunsmithing to install. 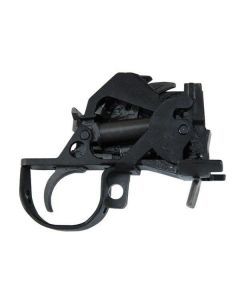 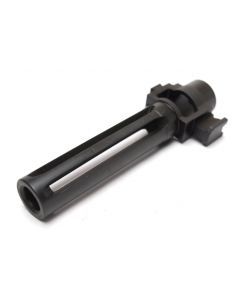 Overall Rating
Great
Review by Kyle 7/27/21
Verified Buyer
This M14 Bipod is ALL metal (No cheap Plastic) and is well made... I was not sure about clamping it to the gas tube because of accuracy problems, but it did not affect... All in all a good fit for someone who does not want to drill and screw a bipod on their walnut stock...
Overall Rating
M14 Bipod , get one .
Review by Dave 7/6/21
Verified Buyer
This Springfield Armory m14 will get the job done for you when need a sturdy and easy to mount a bipod.